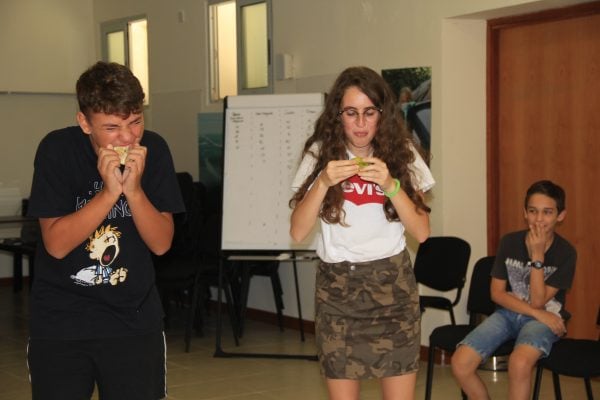 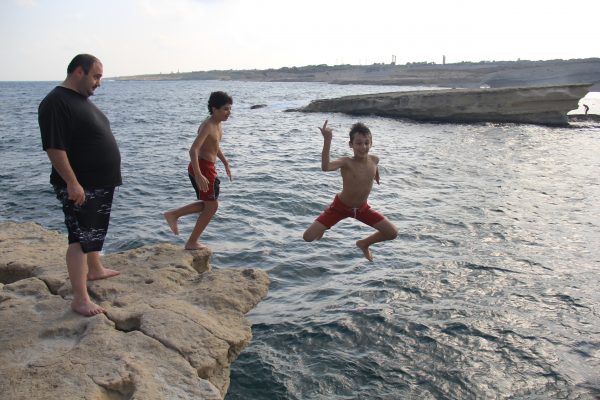 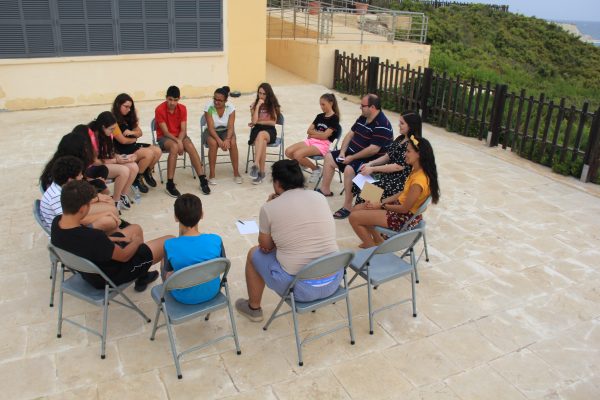 During the last weekend before school started, Youth Reach leaders decided to organise a fun-filled live-in for all the group.

On the 20th of September, everyone met at Santa Katarina home for elderly, where a mini-van took all the youths taking part to Xrobb L-Ghagin in Marsaxlokk, where the live-in was taking place.

When we arrived at Xrobb L-Ghagin, the group was split into boys and girls. The boys had a downstairs room near the kitchen, and the girls had an upstairs room. Everyone was given rules and a roster for chores.

After everyone was ready with their rooms, the youths were called down to eat. After dinner, one of the leaders, Savio, organised a game;

The youths were split up into groups of two and were given a paper and a pen. The youths then had to go out into the huge garden and listen carefully to animal sounds, when the youths find the ‘animal’ that is making the sound and grab its signature. But be careful of the wolf because he can cross out the signatures!

The game then happened again, but the leaders had to find the animal instead.

After the game was ready, it was bed time.

On the second day of the Live-in, we were taken into a room and did activities for points.

Some of the activities included: riddles, biting into a lemon, charades, a memory game, and many more.

Later that night, the leaders cooked us a barbeque. And off to bed!

The next day we went swimming and had mass, with all the parents.

After mass we had a party, were everyone pitched in to help. 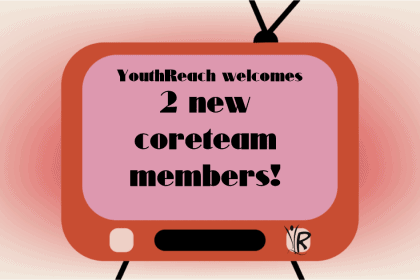 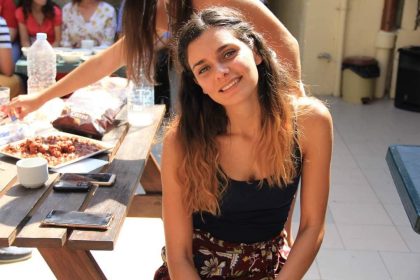 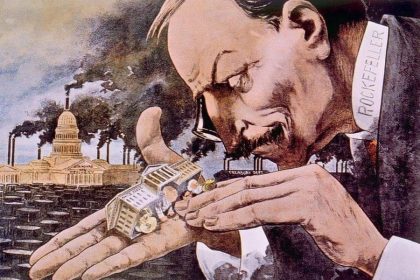 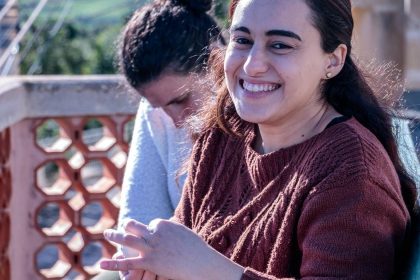 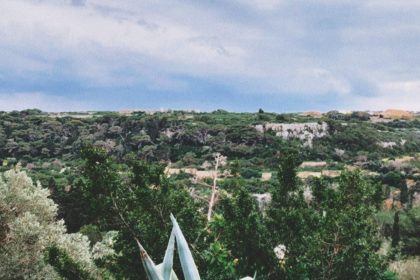 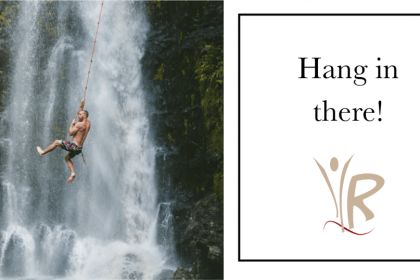 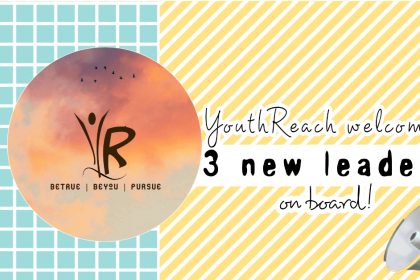 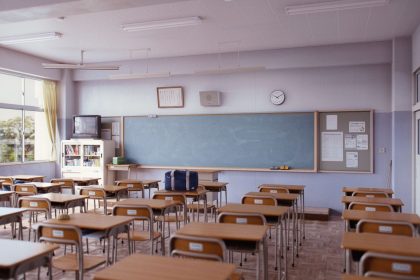